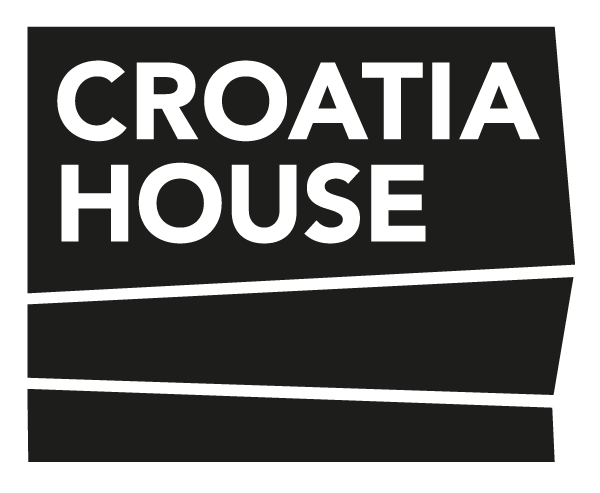 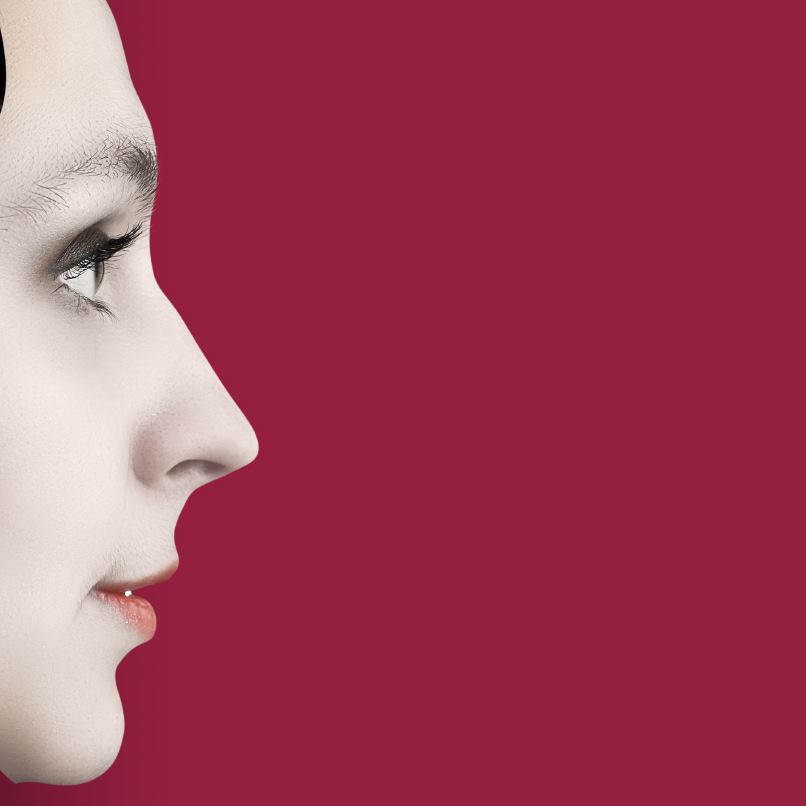 THE DOLL BY MIRO GAVRAN PERFORMED IN CANBERRA ON 20TH APRIL 2018 Review / Petrusic’s artful production of ‘The Doll’ AN out-of-the ordinary theatrical event in recent days at Tuggeranong Arts Centre has drawn attention to the depth of cultural expression in Canberra’s multicultural communities. The English language production by Sydney-based director Romana Petrusic of […]

Billich: Beyond The Canvas – Sydney Screening 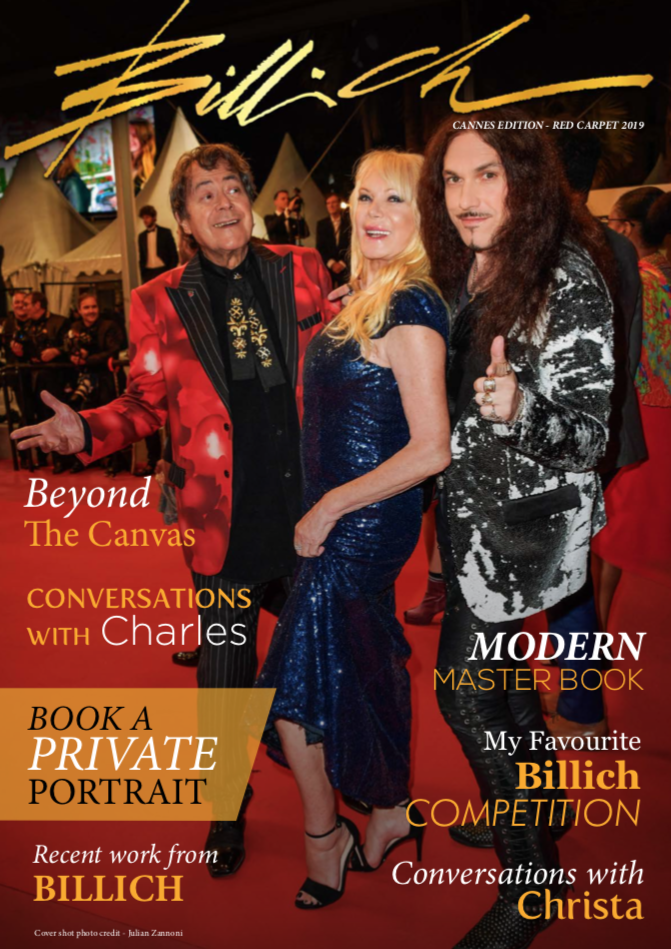 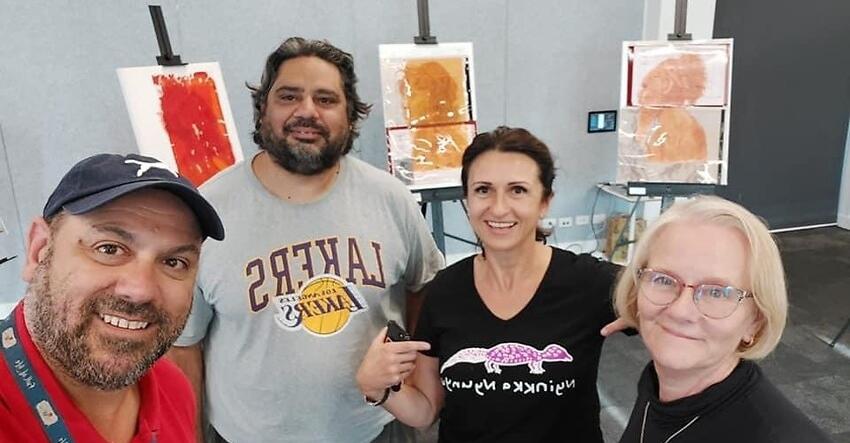 This is a great podcast featuring artist Joseph Williams (Orlovic) who exhibited at Croatia: Past Present Future. The podcast explores the relationship between Indigenous Australians and the Croatian community. To listen to the podcast click here

Our thoughts are with Croatia today 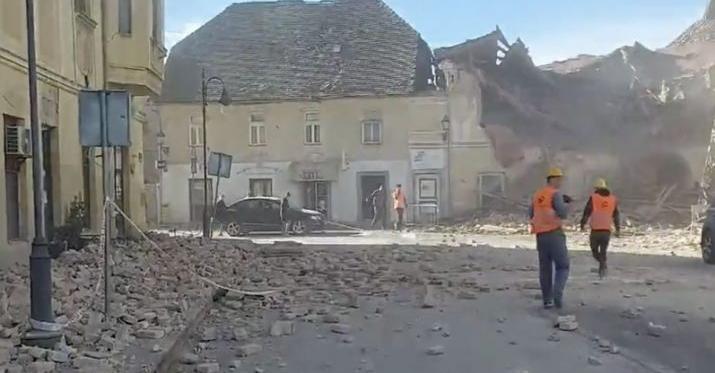 ZAGREB, December 29, 2020 (Hina) – The earthquake measuring 6.2 on the Richter scale that hit the area of Petrinja, some 50 kilometres southeast of Zagreb, at 12.19 pm Tuesday, was felt across the country, the Croatian Seismology Service said, noting that large-scale material damage was expected. “The intensity of this destructive earthquake has been estimated at VII-IX degrees […] 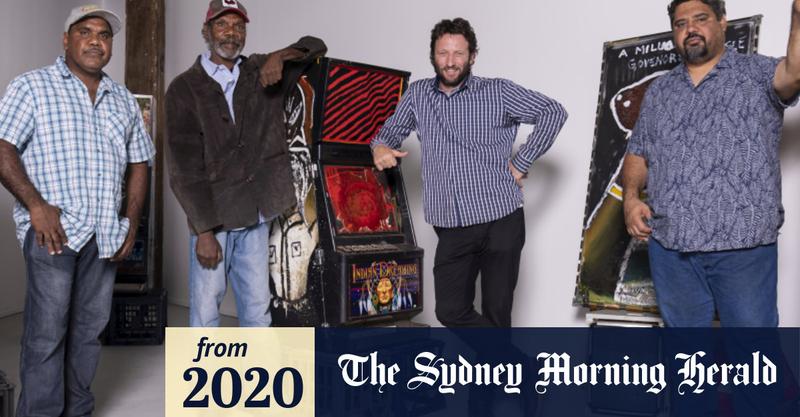 Surrounded by a media pack at the Artspace gallery in Woolloomooloo, members of the Tennant Creek Brio are a long way from home. The men’s group started as an art therapy program in the Northern Territory town, five hours north of Alice Springs, before their work caught the eye of Sydney Biennale artistic director Brook […] 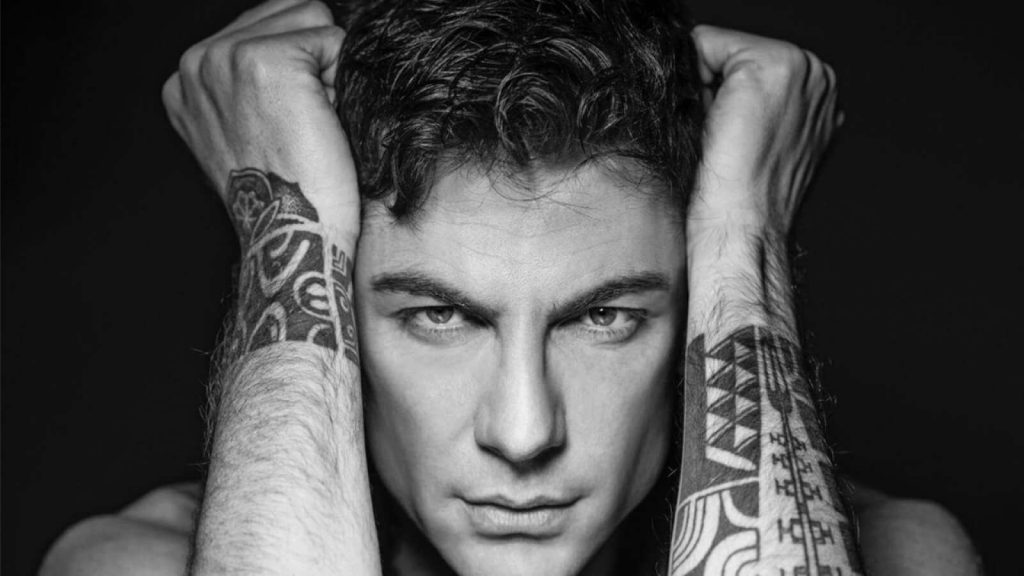